After training with his mentor, Batman begins his fight to free crime-ridden Gotham City from corruption. 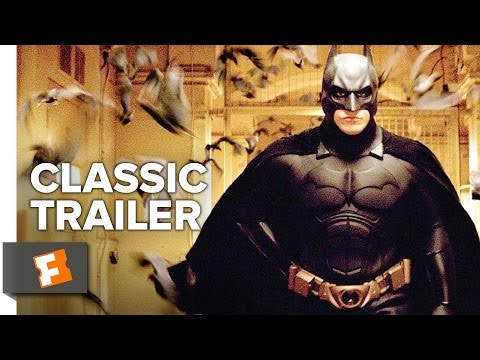